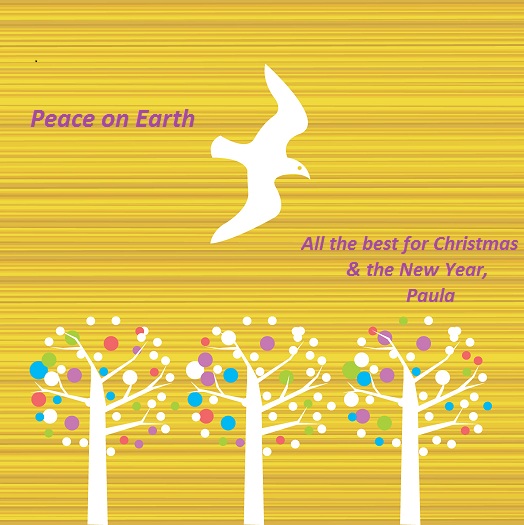 It wasn’t working. Rick gamely pushed buttons and I began a serious read of the  instruction manual. Still no success. Behind us I could hear the audience shifting restlessly.

We were at the Port Hardy Museum where Rick was scheduled to present an illustrated talk on his new book, West Coast Wrecks & Other Maritime Tales. The laptop was on and connected to the projector which was also on. The screen was up but the only thing showing on it was Searching for input…

After a few minutes Rick said, “I think we need a young person,” and left the museum. I told the audience we were having technical problems and to bear with us. I returned to page 12 of the manual and wondered how long I’d be stuck at the front of the room on my own.

But in only a few minutes Rick came back with a tall teenage boy. Josh clicked a few keys, wiggled a few cords and within 20 seconds the show was up and running. Turns out we’d plugged one of the cords into the wrong hole.

Okay, I admit Rick and I are of a certain age and didn’t grow up in the digital generation. But hey, the colours on the end of the cord and the hole matched and it fit!

Rick launched into the story of the wreck of the Geo. S. Wright. Then someone visited the ladies washroom and happened to turn on the light at the exact same moment a museum volunteer plugged in the kettle. The museum was plunged into darkness.

After flipping numerous switches in the breaker box power was restored. But the Power Point show wouldn’t come up. I dashed back to Café Guido where Josh’s boss was kind enough to let him disappear again.

As we crossed the street towards the museum I asked the teen if he liked books. “I love them,” he replied.

Back at the museum Josh did his slight-of-hand techie magic and a beautiful rendition of the Geo. S. Wright appeared on the screen. The audience cheered and I handed Josh a copy of West Coast Wrecks.

“Is he the author? Josh asked looking at Rick with a big smile. “Yes,” I said. “And he’ll come over to the café to sign the book when he finishes his presentation.” There was an even bigger smile this time.

I learned three things from this experience.

#1. Always make sure you have the plug hooked up to the right thingiemejob.

#2. Even in this digital age young people still like real books.

#3. And, perhaps most important of all, if you’re ever having technical troubles, find a teenager.