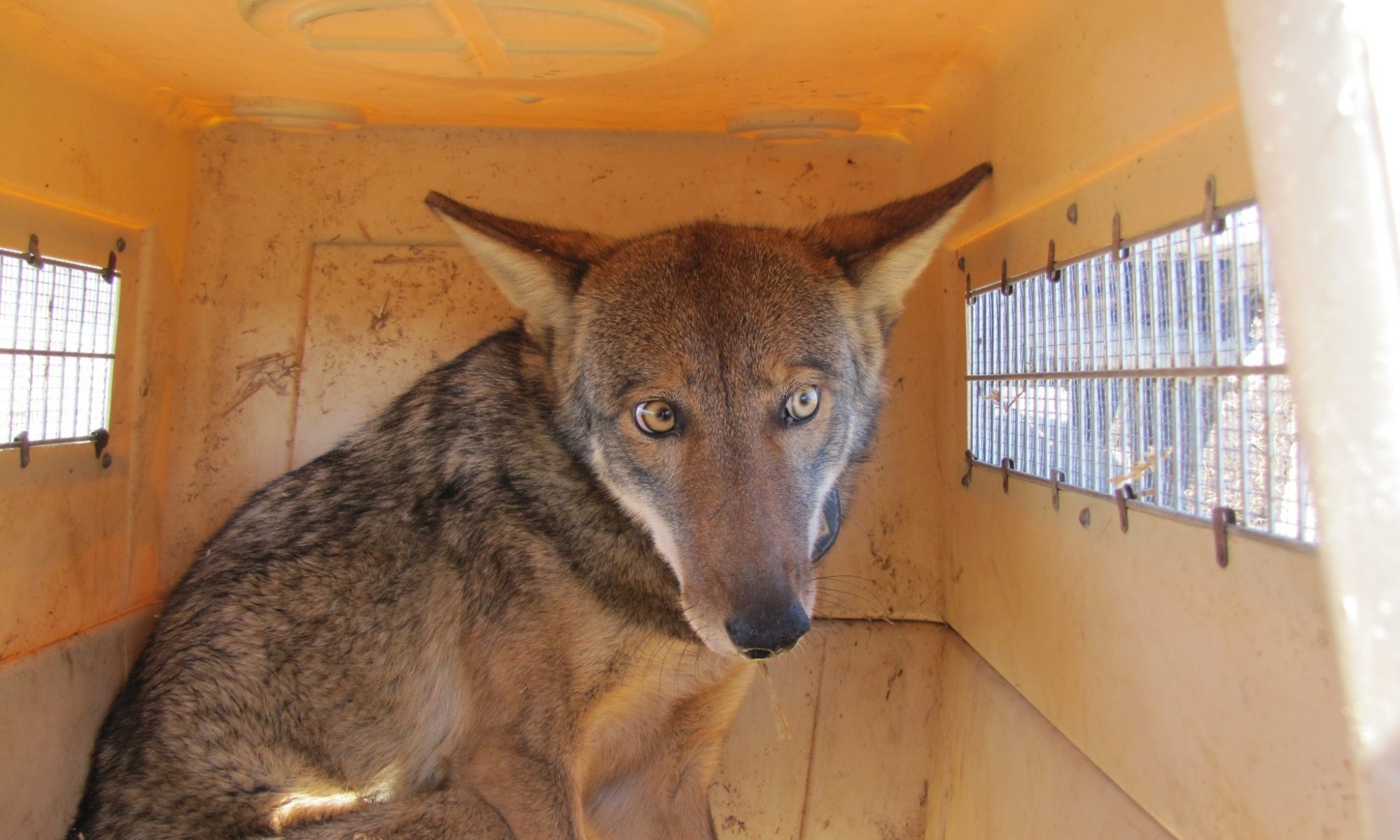 “Their ears are like radar. They can smell a man from three to four kilometres away. And their eyes… they can see through everything,” Ion Maxisimovic says in Wolf Hunter, a documentary film by James Morgan.

Wolves are built to move and that includes an aerodynamic head featuring a sleek muzzle leading to triangular-shaped ears that are gently rounded on top. Each ear can be independently rotated creating optimal antennae for picking up sounds.

According to Wolf Watch UK, domestic dogs can hear up to sixteen times better than humans. Experts say a wolf’s hearing is even more acute and that they can hear noises ten to sixteen kilometres (six to ten miles) away on open ground. It’s also suspected that wolves can hear frequencies as high as 80 kHz compared to a human’s upper range of 20 kHz.

Dogs evolved from wolves and, over the centuries, have been bred to fulfill the desires of humans, whether that be as companion, work animal or simply the trendy fashion accessory of the day.

Studies show that a large proportion of people are attracted to dogs with floppy ears and shorter, rounded muzzles. These are juvenile characteristics that all dog and wolf puppies have. As wolf pups grow, however, their ears stand upright and their snouts lengthen, whereas many dogs’ do not.

The top photo shows an adult red wolf waiting to be transported to a site for release into the wild. It’s well beyond the puppy stage and its ears are erect. The position of the ears, the eyes and the general posture of the wolf shows that it is stressed. Photo by B. Bartel, US Fish and Wildlife Services